Tomorrow, Tuesday 23rd November, the Spotify and SoundCloud channels of the Circolo dei Lettori will host the first episode of the podcast "Che storia è questa? Reale Mutua in 5 anni", a journey through the history of Italy and of Reale Mutua in the voice of Riccardo Rossotto, lawyer, president of the newspaper "L'incontro" and history buff.

Five appointments, every Tuesday from 23rd November to 21st December, to retrace five significant dates in the history of Italy and that of the Company, which have been closely linked for almost 200 years: 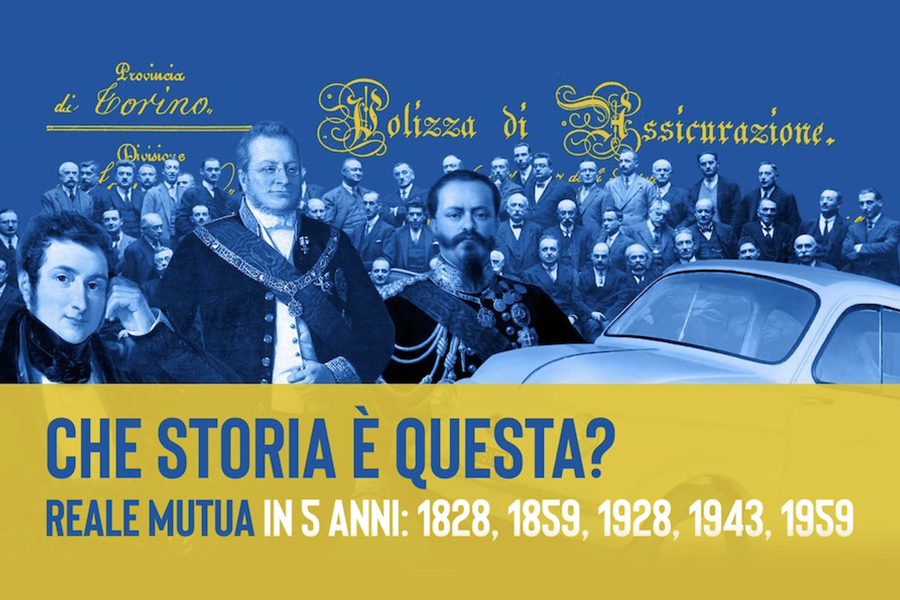